My vision is solar, hydrogen, sustainable peace and tolerance.
Hi. I’m European, phycisist and entrepreneur. After my PhD I worked in research and eventually ended up at CERN. After eleven years there together with six friends I started in 1995 Creative Services sarl in St. Genis-Pouilly of which I am still managing director (co-gérant). Creative Services is a consulting firm assisting in product development and doing small research tasks. An off-spring of the company was H2 Power Systems ltd in Dublin where I was director as well as working in the development of a solar thermal hydrogen generator. Well, there’s a lot more to tell about my experience in research, business, teaching, financing and even with fraud. Don’t hesitate contacting me if you are interested.

I’m from Mainz in Germany where I got my PhD in physics. I arrived in the Pays de Gex in 1986 to work at CERN where eventually I became spokesman of an experiment. In May 1995, together with six other physicists, I founded

Created Services sarl. in the Technoparc at St. Genis.

Creative Services is a technical and scientific consulting firm. In the course of time we have accomplished projects in a variey of areas from prototype construction and testing of microwave waste sterilizer to epidemiological modelling for the World Health Organization.

The work at Creative services resulted in several patents which in turn lead to the creation of new businesses. NetEncheres (France) used our software to bring life auctions onto the internet, RIMM Technology (Switzerland) pursued the development of coherent microwave applications and Clean Hydrogen Producers (UK and USA) and later H2 Power Systems (Ireland, Switzerland) worked on solar hydrogen production.

In parallel I worked for a brief period as trainer in project management , then as teacher at private business schools in Geneva.

After the many ups and downs in my own business life, I am now looking forward to help others circumvent the obstacles in the creation of their business life.

Have a look at my LinkedIn profile for my professional career. Otherwise there is my Facebook stuff where I publish mostly private things from time to time. 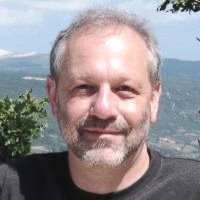 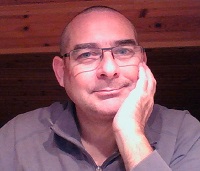 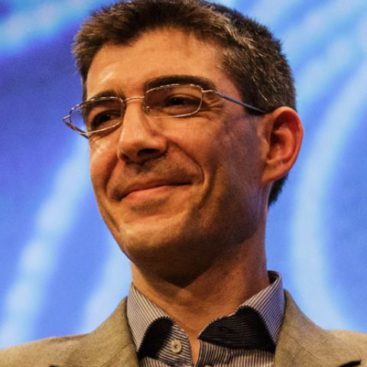 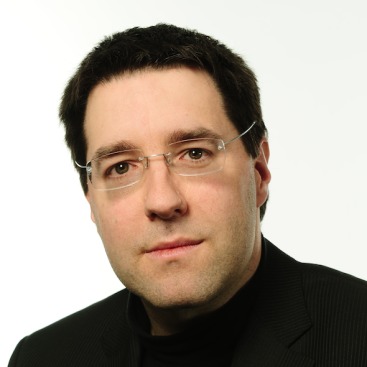 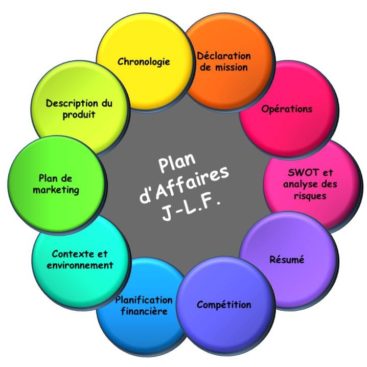 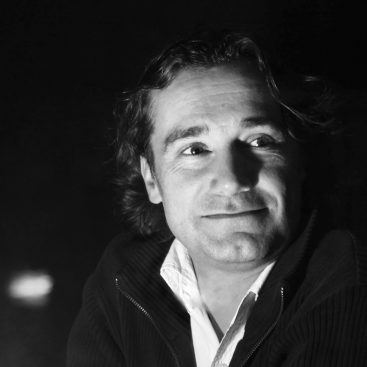 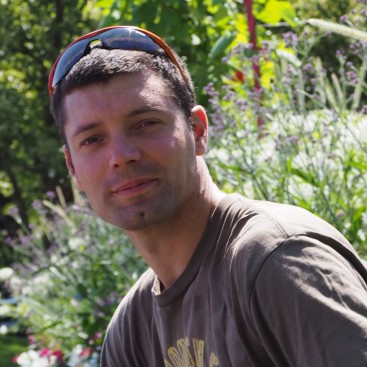